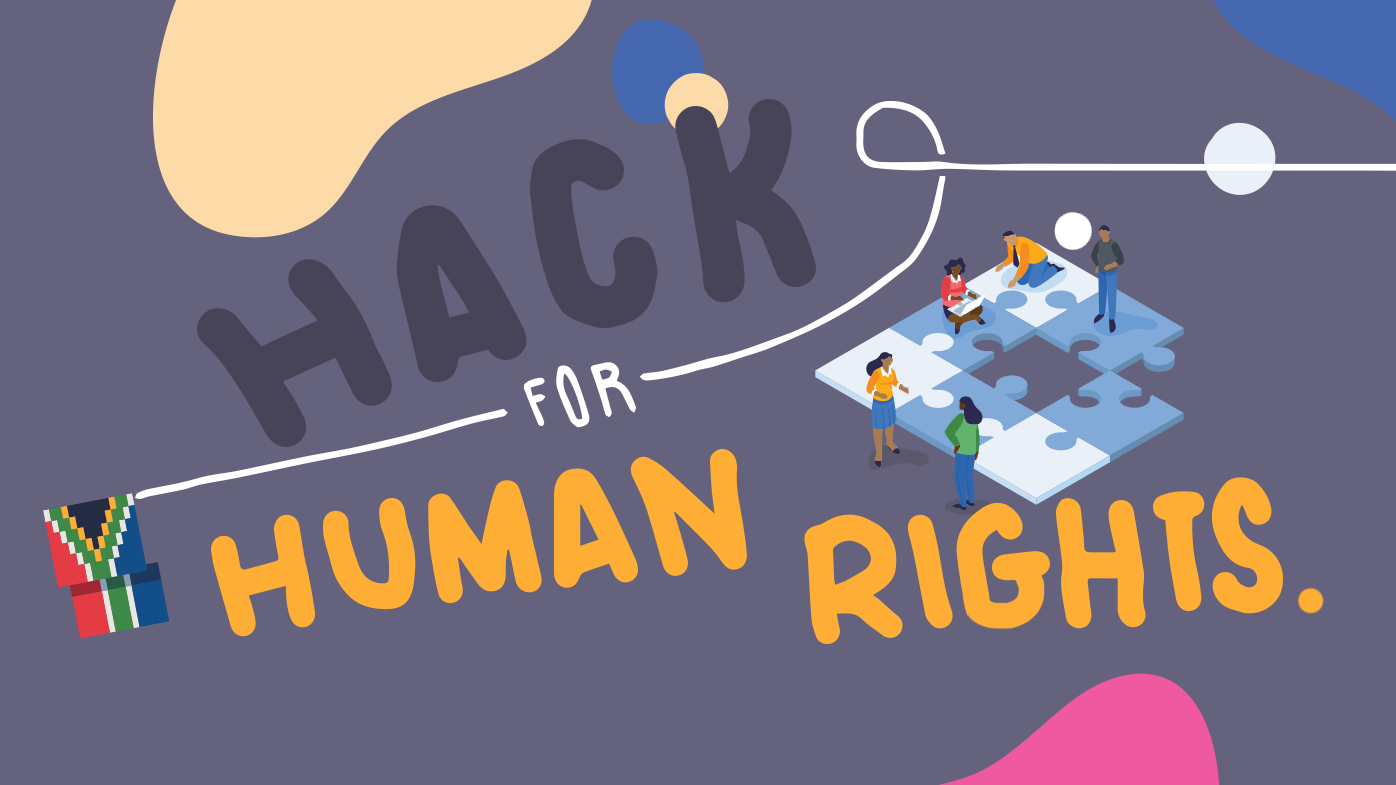 On June 1st, 2019, Metabolism of Cities participated in the Hacking for Human Rights event in Cape Town. This event brings together coders, journalists, data scientists, researchers, and other interested people to work on open source projects. Metabolism of Cities' co-founder Paul Hoekman presented the MultipliCity project to the audience, and invited people to join with the data collecting, scraping, and processing work to be done.

Some eight volunteers joined in the efforts and spent their day collaborating on this project. Metabolism of Cities made available a Trello Board with a long list of different tasks to work on, as well as instruction videos to upload information. The volunteers worked on a variety of tasks, including locating bus stops, train routes, flight patterns, and shapefiles for various boundaries. Before the day was over, the first datasets already became available and Andrew Woolard managed to load 111 wards into our system.

However, work did not stop at the end of the day. Various people continued their involvement in the project, and Metabolism of Cities is glad to announce that this has led to additional data being available through the website. Anelda van der Walt published a great writeup of her work, where she outlines what steps she took to prepare dam level data for publication in MultipliCity.