Metabolism of Cities was invited to participate in the World Resource Forum (WRF) on October 24-25, 2017 at the Centre International de Conferences (CICG) in Geneva, Switzerland. The WRF 2017 addressed the topic of “Accelerating the Resource Revolution”, highlighting the importance of the Sustainable Development Goals and the Paris Climate Agreement as calls for action. 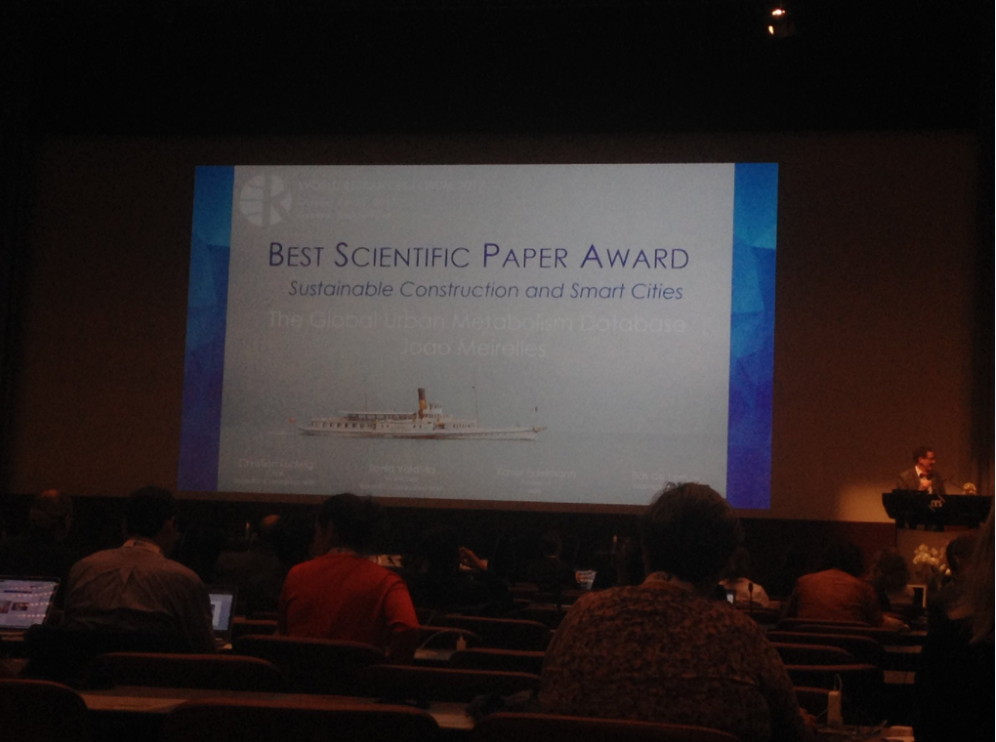